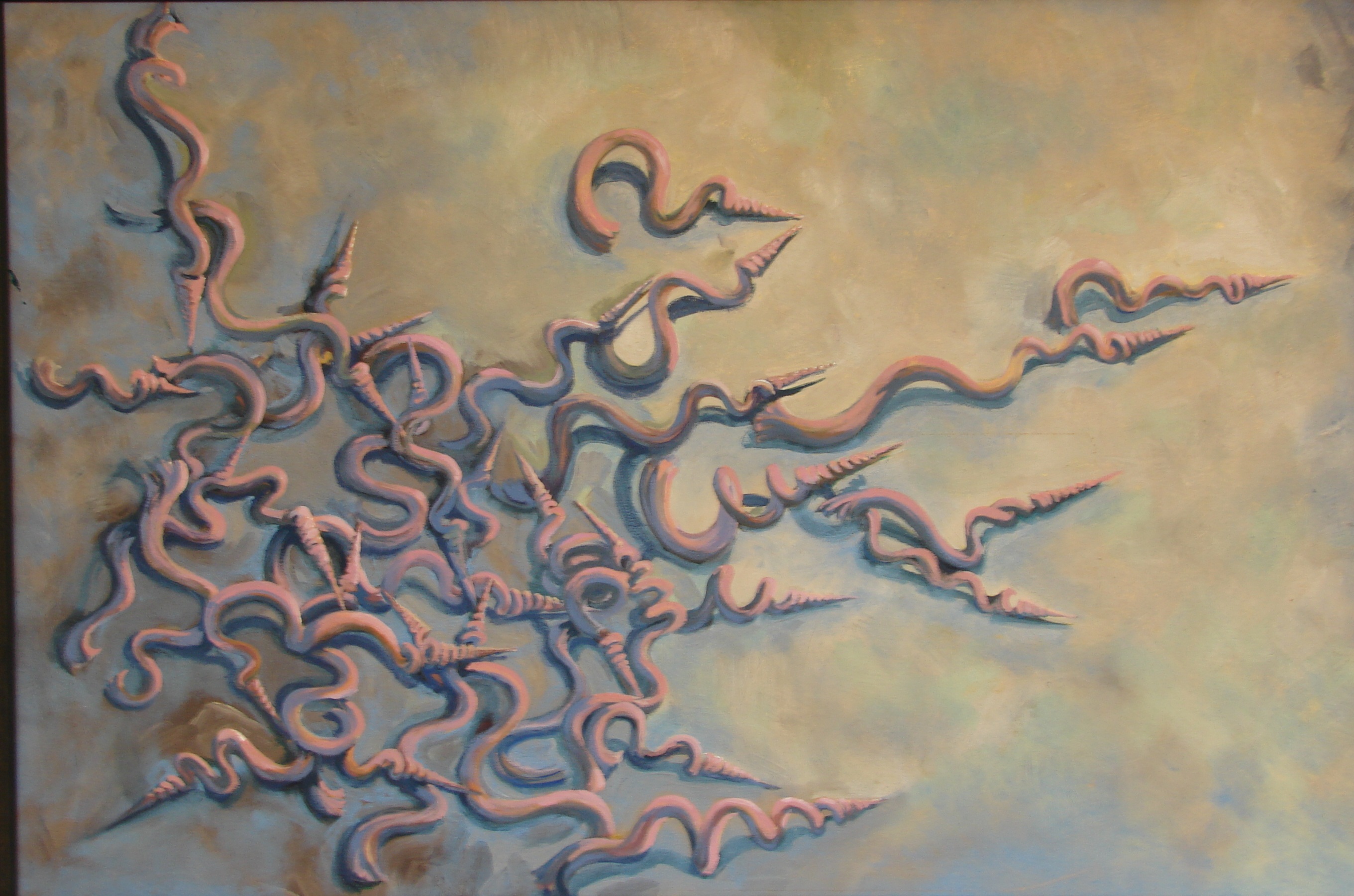 30 years ago, my brother and I set out on a mission of mercy. This involved my brother driving from Charleston,SC to Birmingham ,Al. to pick me up and continue on to Massachusetts. He’s a professional driver, but more than that he loved road trips as I did. Now, my brother possessed unique abilities, lightening reflexes and an incredible sense of direction among them. He could not get lost. That will sound impossible to most of us, but he inherited this ability from his mother.

We passed easily from state to state at a breath-taking speed, the music of Fleetwood Mac playing in the background. We eventually reached Rhode Island in the dead of night and planned on arriving at our destination at the break of day. The signs for Woonsocket started popping up on the right out of the pitch black and my brother slowed only very slightly as we entered the town. We followed the signs to follow the route through the town, only to be exasperated on finding ourselves exactly where we started, at the south end of town. Swearing, my brother started the route again through the town, following the turns, only to find ourselves entering from the south entrance to Woonsocket. Now furious, my brother began the route again. And again. And again. We spent 2 hours in a circle through Woonsocket, no matter what route we took, always ending up at the south entrance. I can’t remember what we did to finally end our Twilight Zone, but I have never been back to Woonsocket.