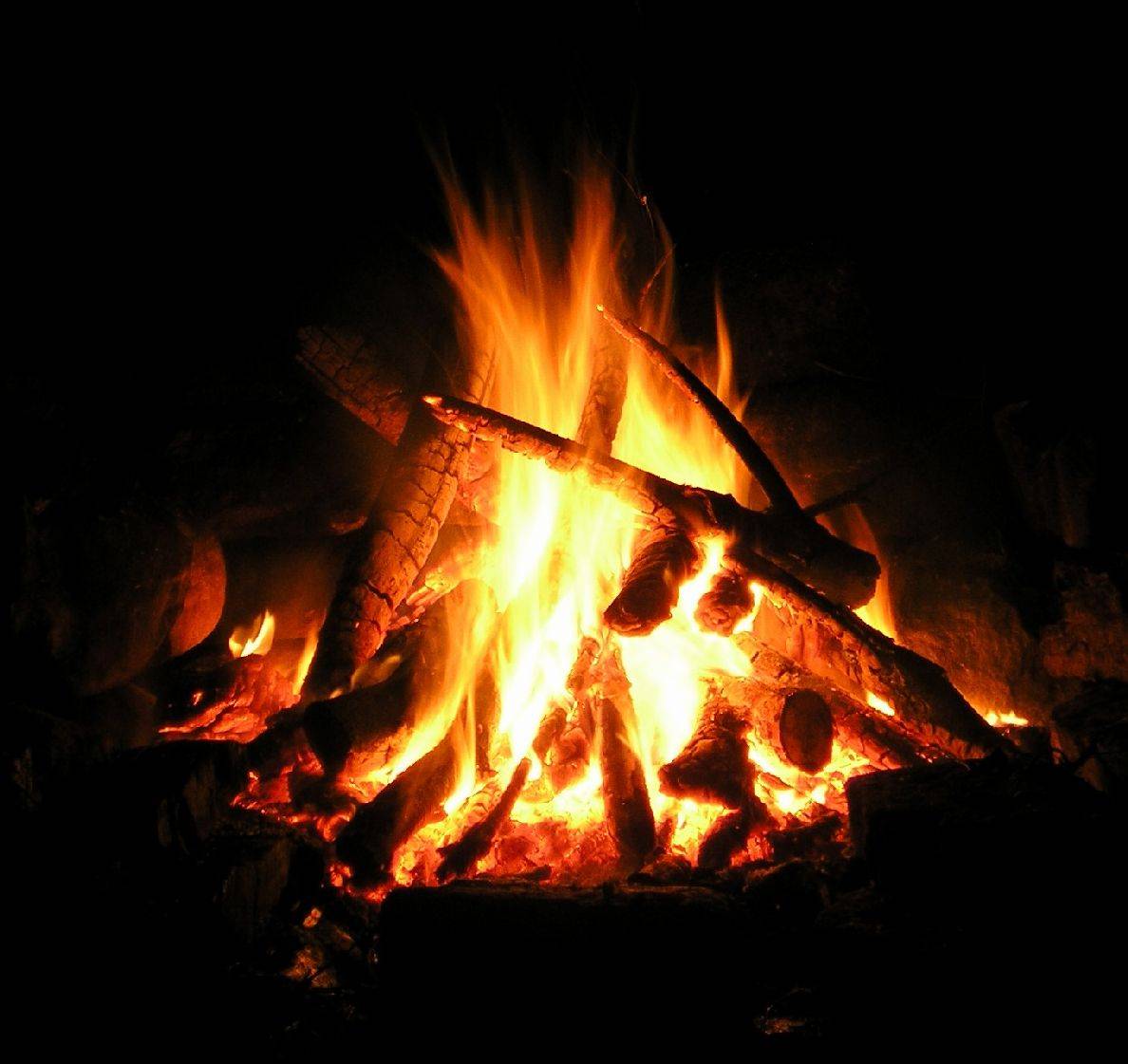 One night, years ago, I was sitting in a friend’s living room. There were a group of women there. I’ve forgotten why. As we sat chatting, someone started a fire in the fireplace. The women ranged in age from very young to very old. At some point, the conversation turned to the topic of one young girl who had recently had to fend off an attacker.

All nodded in sympathy. Some exclaimed softly in fear. There were murmurs, some of comfort,some of contained rage. Then something very strange happened. First, one woman told a tale of how she had been attacked, years and years ago. She told of how she had escaped. Then, another woman told a story,  similar  in terror. One very elderly woman, gently mewed that nothing like this had ever happened to her. She said that,in effect,  men had been more gentlemanly in her time. The stories continued. The women’s voices became more excited as they started to realize that each woman had had to face down one or more male attackers. At the beginning of the evening, these women seemingly had nothing in common and now, they realized, they had a very dark bond.

The conversation started to slow as the firelight died.  The very elderly women stirred as if with a sudden thought. “Oh, wait a minute, I’d forgotten. There was this one time…..” Women are strong indeed.

The Art of the Peace Rose