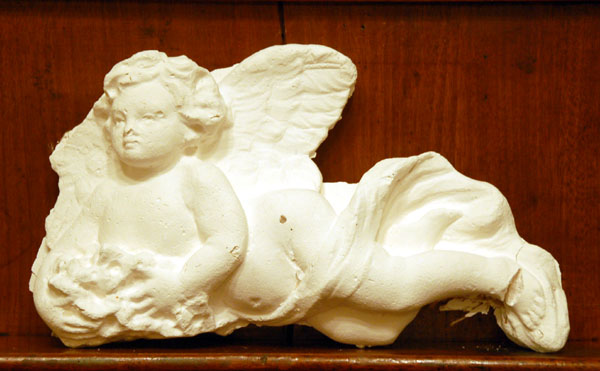 Classic artists learned to draw anatomy from drawing while looking at a cast of a human head or other body part. They would do this for years. I don’t have any casts and the only cast drawing class given locally meets only once a year for 6 weeks. Soooo, I need casts. I asked my children to donate their heads and other body parts for another one of my incredibly messy, complicated and poorly thought out ideas. Huzzah!

My daughter asked me in a text why we were doing this. The real answer was far too complicated to type on those tiny tiny keys, so I texted back “World Domination.” Sometimes these high powered types get too big for their britches. You’re either in or you’re out. What’s it gonna be?

I’ve started reading up on the process of making a cast and I am happy to report that things have improved since the Dark Ages and even though it will still take an hour, at least it won;t take 2-4 hours as with the traditional method. My kids are both red heads, so plan on hearing the howls clear up to Alaska.

Amour Too Much L'Amour